The old belief that it was all about calories has been proven to be incorrect. The calories that count are those extracted by:

Jeffrey Gordon researcher at Washington University and his colleagues reported, in Nature Magazine, that obese mice and slim mice have different populations of gut bacteria. When Firmicutes (bacteria) were injected into mice they bulked up in 14 days even though they ate less!

People harbor bacteria from these same two groups, with the obese having more Firmicutes and fewer bacteriodetes than slim people, exactly as in fat and lean mice. When test subjects followed the program the result was an increase in Bacteroidetes and fewer Firmicutes which is the profile of slim people! The more Bacteroidetes, the more weight the volunteers lost.

What you eat is proving to be one of the major determinants of the community of bacteria living in your intestines.

One idea is how different bacteria extract different amounts of calories from different types of foods. Another school of thought is the gut bacteria contribute to obesity and diabetes by altering the immune system. The idea here is the gut bacteria interact with intestinal cells in a way that causes them to secrete cytokines-molecules that cause low-grade inflammation.

Some antibiotics may make it worse by changing the type of flora “live bacteria” that thrive in the gut.

Many healthcare practitioners believe that overall health begins in the digestive tract. Poor digestion compromises all parts of the body because the digestion of food provides fuel for all body processes, organs, and systems.

Many people are overweight due to an excessive amount of undigested food and matter throughout their digestive system and colon. The GI tract also plays a prominent role in immune health. 70% of your immune system lives in and around the digestive system. Our digestive tract is the body’s first line of defense against ingested microorganisms. The stomach’s acidity protects against bacterial colonization; IgA antibodies in the mucus lining of the gut provide immune surveillance; beneficial bacteria reside in the intestines providing competition for invading microorganisms. Many different microbes, parasites, and fungi can invade the human gastrointestinal tract and cause symptoms.

You may be interested in these posts from the same category. 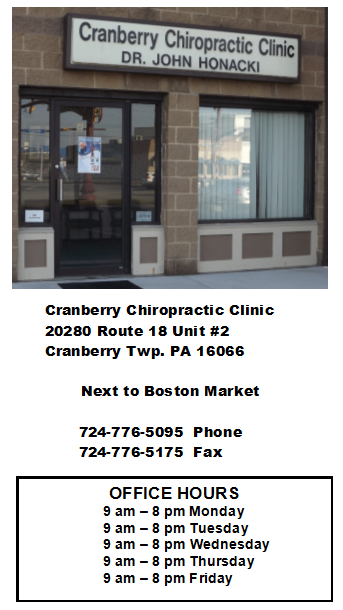 “Every day is another chance to get stronger, to eat better, to live healthier, and to be the best version of you.”